Mike and I came across some lads singing a capella in the newly completed Oceanus shopping mall on the waterfront in Kota Kinabalu.

Apart from sharing their lovely singing, I’m happy to be able to show Sabahans celebrating their respective religions freely and joyfully. 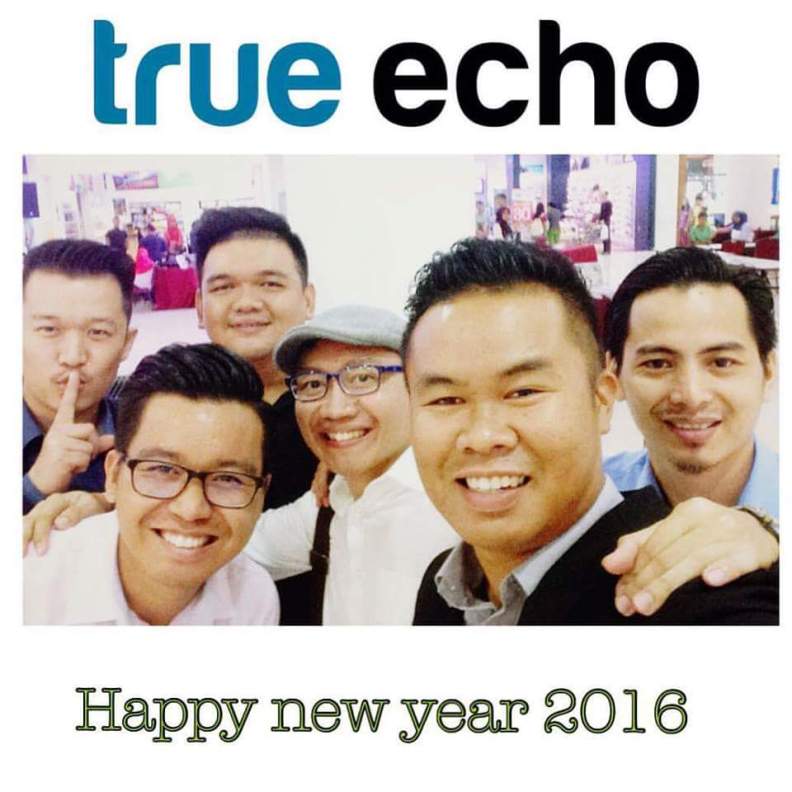 True Echo is an ensemble from Kota Kinabalu, they are on Facebook and their email is trueechoacapella@gmail.com.

We celebrated New Year’s Eve at my friend Uncle Barrie’s secluded resort in the jungle! 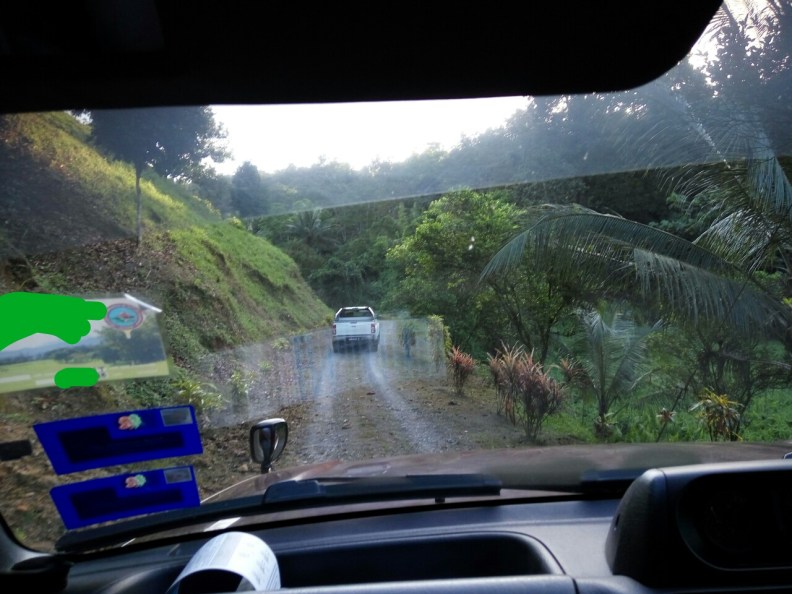 Thankfully we have the 4WD and it isn’t raining…

We partied all night with the Mega Boogie sound and lighting team, whom I spent so much time with when living in Sabah. It’s awesome to see familiar faces again!

Here’s Rizal – we call him Ringo Starr ‘cos he looks like him and he plays the drums! 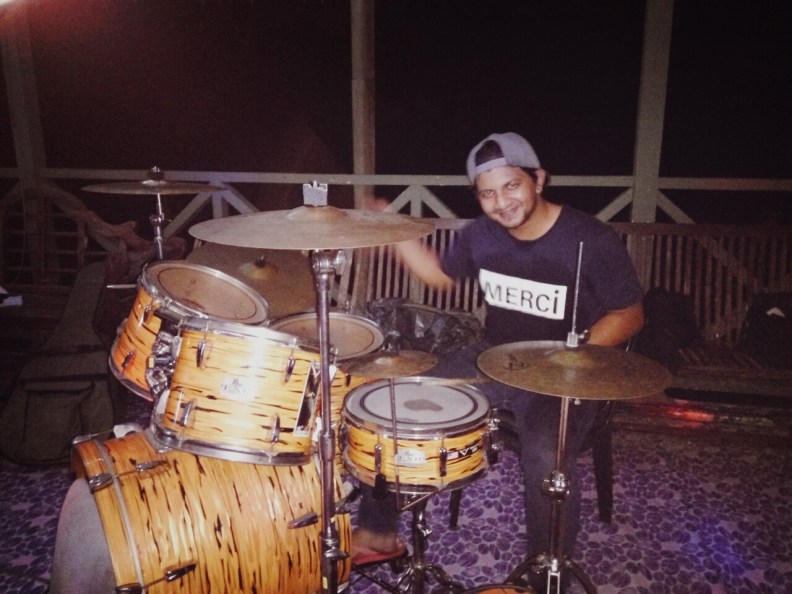 Food, drink, cards and karaoke. We had three mics and hours of unabashed howling, as you do.

Later some of the guys picked up real instruments and knocked off a set, including Black Magic Woman, Hotel California, Knockin’ on Heaven’s Door, complete with runaway guitar solos. 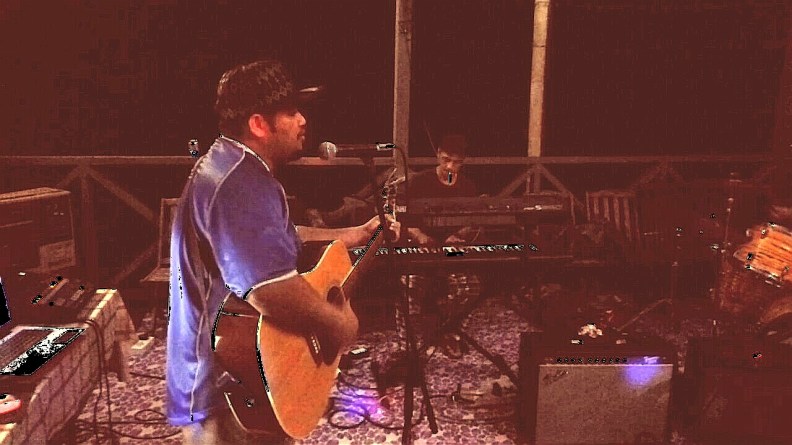 Here is Rassell, lead guitar and vocals, and Zai on keyboards. 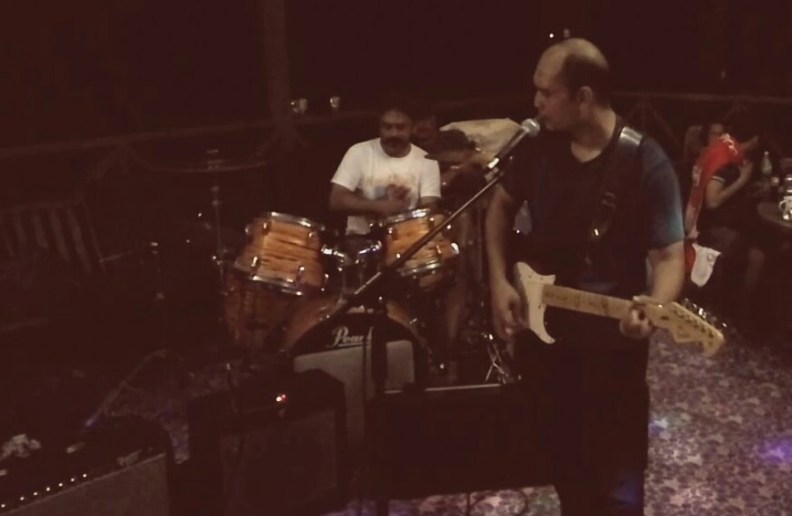 This is Robin, guitar and vocals, and Baker on drums.

Yes, all this happened in the middle of a jungle. Marvellous isn’t it? The animals got their own back in the morning though, fully avenging themselves for our karaoke. Big headache.

Happy New Year everyone! Wishing you good health and happiness, and hoping we achieve all that we set out to do in 2016.